Radiant City, an installation in TENT, Rotterdam, shows a configuration of parts of a long-term project about the closed Siberian city of Zheleznogorsk. In three exhibition spaces – showing maps, photographs, a slide installation, and a spoken letter – a fragmentary and open reflection on  the closed, inaccessible territory is being distilled.

The folowing four works were installed in the exhibition: 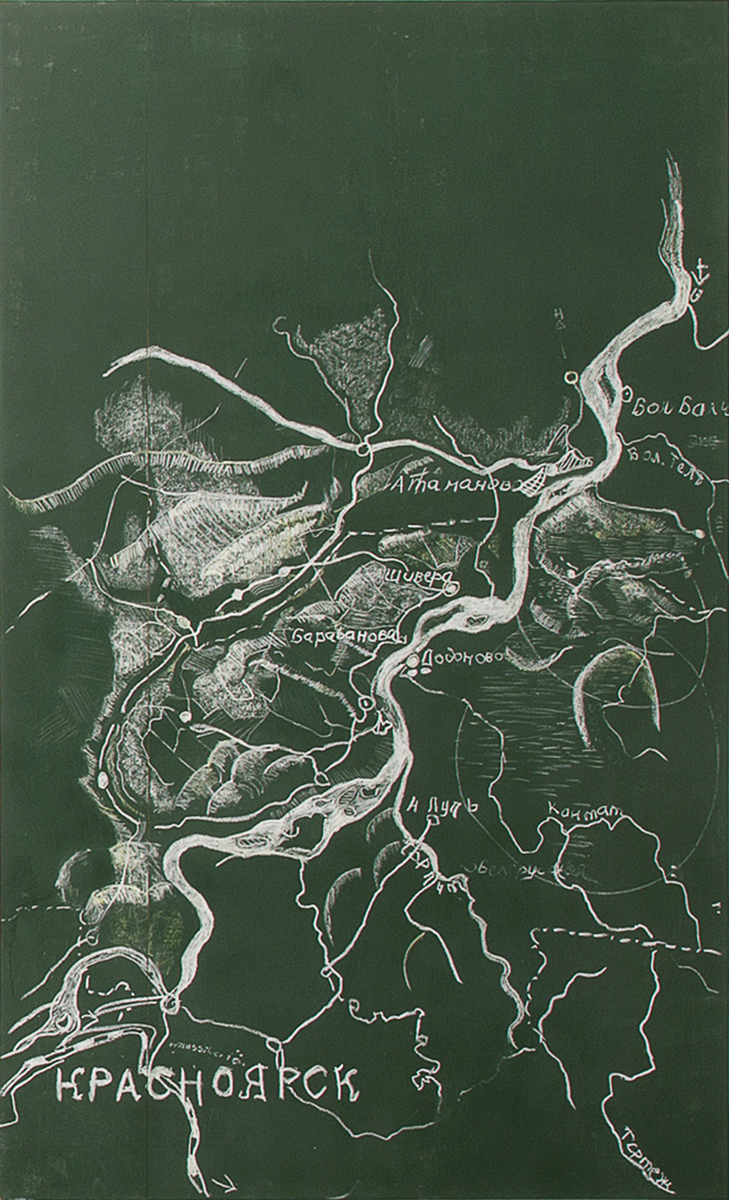 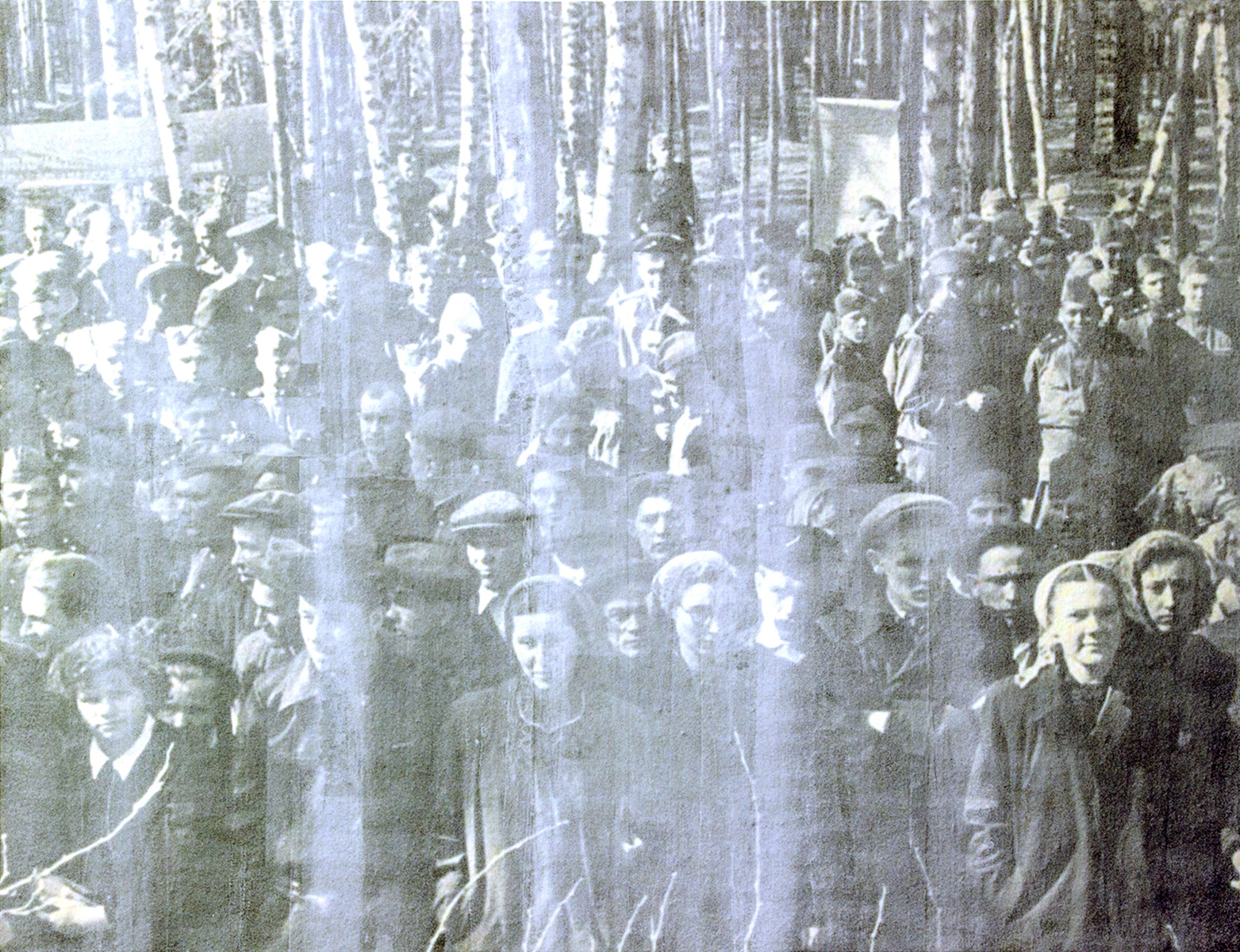 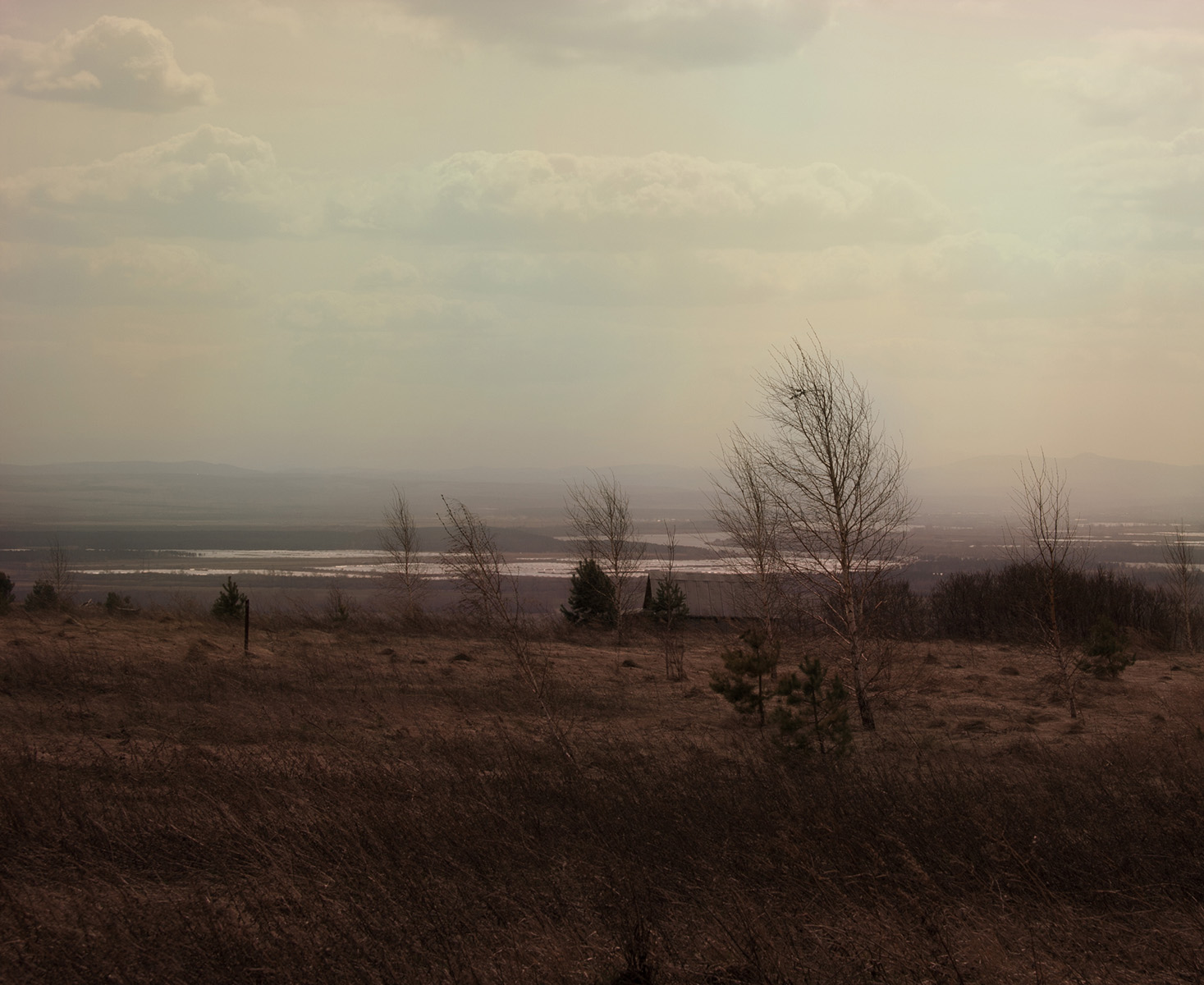